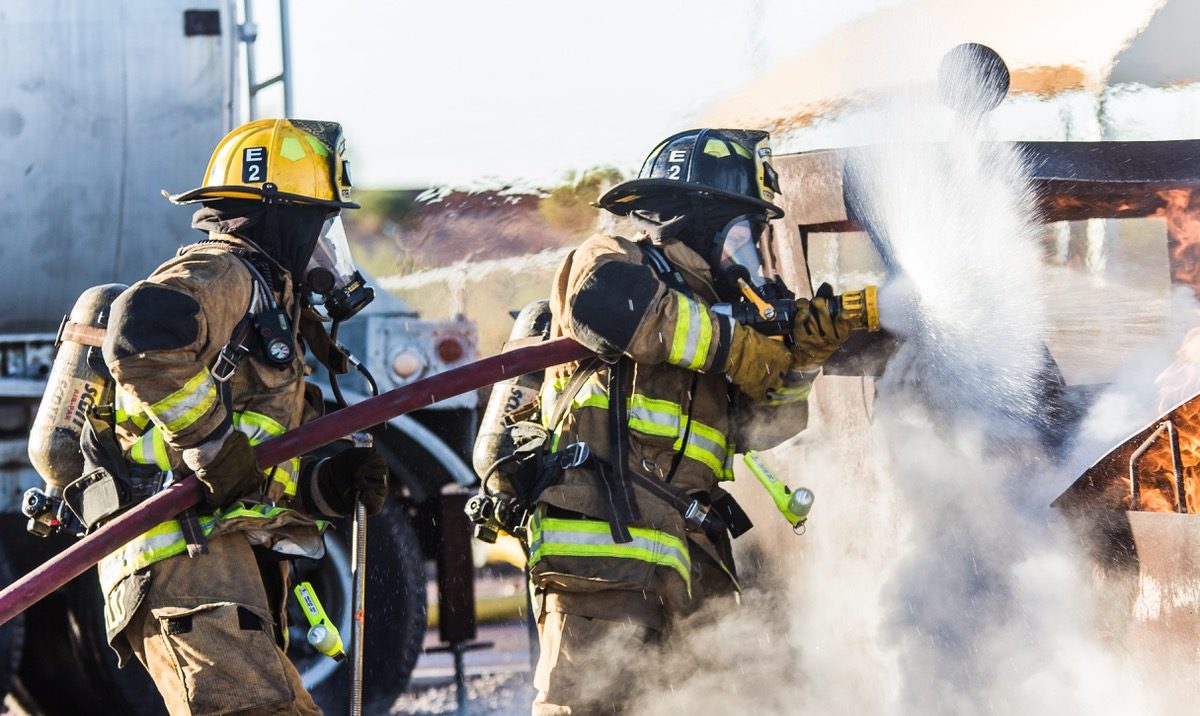 Fire Water Management – why is it so important?

Water is cheap, plentiful and an effective firefighting resource. It is widely used to tackle fires, though there are several exceptions where foam or another extinguishing product is necessary – one being where the fire involves flammable liquids, due to the following reasons:

Even when water is an appropriate tool for extinguishing fires, if it has been used to tackle fires involving chemicals (or in areas where chemicals are used or stored), there is a possibility that the water used can become contaminated and pose an ecological and health risk to the local area.  The negative environmental impact of fire water run off can be seen in numerous examples, for example, when water used to tackle a fire in Basle in 1986 caused major pollution of the river Rhine, which had a severe impact for many kilometres downstream and lasted many years.  There was also a fire at Allied Colloids in Bradford in 1992 which resulted in severe pollution of the Rivers Calder and Aire from fire-water, severely affecting aquatic life in the area.  For this reason, fire water needs to be managed and contained appropriately to prevent it from harming people or the environment.

Fire Water Containment is one of the most effective methods of preventing fire water from causing pollution.  There are a number of ways that fire water can be contained post-fire, from earth banked containment lagoons to portable tanks and overdrums, designed for the storage and transportation of medium hazard materials. These are often known as secondary or tertiary containment systems. Containment systems for the prevention of pollution are outlined in detail within the CIRIA 736 guidance, which was commissioned by the Environment Agency in 2012 following the Buncefield Oil Terminal explosion and fire in 2005

In order to determine where to position these Fire water containment systems and ensure that fire water run off cannot work its way into the water table and cause serious environmental contamination, it’s important to carry out a detailed assessment of the area, including mapping the drainage system and local water courses. When a report indicates that there is a significant risk of contamination from fire water run off, it’s imperative that steps are taken to reduce these risks in the interest of public health and the environment. This will also help you avoid the potential for legal action and costly losses which can arise when not managing this risk appropriately.

If you’d like more information about effective fire water management and fire water containment, please get in touch with Ashfield Solutions.

BY Aaron Jones
1
Extinguishing the threat of fire water

This website uses cookies to improve your experience while you navigate through the website. Out of these cookies, the cookies that are categorized as necessary are stored on your browser as they are essential for the working of basic functionalities of the website. We also use third-party cookies that help us analyze and understand how you use this website. These cookies will be stored in your browser only with your consent. You also have the option to opt-out of these cookies. But opting out of some of these cookies may have an effect on your browsing experience.
Necessary Always Enabled
Necessary cookies are absolutely essential for the website to function properly. This category only includes cookies that ensures basic functionalities and security features of the website. These cookies do not store any personal information.
Non-necessary
Any cookies that may not be particularly necessary for the website to function and is used specifically to collect user personal data via analytics, ads, other embedded contents are termed as non-necessary cookies. It is mandatory to procure user consent prior to running these cookies on your website.
SAVE & ACCEPT