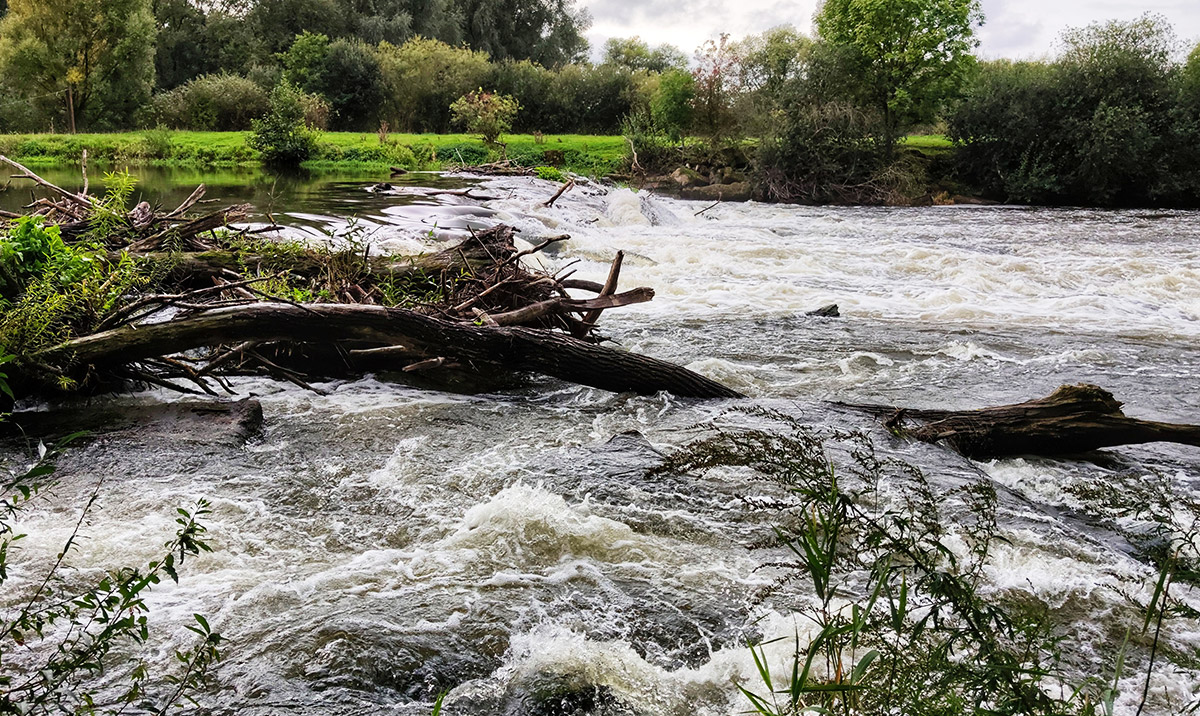 With most of the UK enjoying significant snowfall last week, we are now experiencing the ‘big thaw’ which has led to localised flooding and stressed the need for resilience and flood risk management. On top of this the Met Office last week issued ‘danger to life’ warnings due to the potential for fast flowing or deep floodwater. Storm Christoph brought torrential rain, alongside strong winds and dropping temperatures across the UK. There have been reports that two months of rainfall was likely to have fallen in a single day over some parts of the country. Sadly, this is becoming a more regular occurrence with the rise of extreme weather conditions such as flooding placing ever greater dangers upon residential homeowners as well as commercial property and business owners.

Between 1998 and 2017, more than 2 billion people worldwide were affected by flooding (World Health Organization 2020) – the severity of which is increased by climate change and rising sea levels. The UK’s climate is becoming wetter, and extended periods of extreme winter rainfall are now 7 times more likely (Met Office 2020). This, when combined with increased housing development, will heighten flood risk and coastal erosion risks.

Coastal flood events are on the rise also according to the Intergovernmental Panel on Climate Change (IPCC) who have reported they could increase from the current rate of once every 100 years to every year by 2050. Coastal flooding has been identified as one of the top priority risks for the UK by the Cabinet Office. Recent UK Climate Projections (UKCP) suggest the daily maximum temperature for the UK will rise above 40C in 2100 if there is no effort to regulate greenhouse emissions.

The Environment Agency (EA) estimates that 5.2 million homes and businesses in England are at flood risk and that around 700 properties are vulnerable to coastal erosion over the next 20 years. In addition, more than two thirds of properties in England are served by infrastructure sites and networks located in (or dependent on others in) areas at risk of flooding.

Flooding has a devastating impact on people’s lives. Property purchasers should be aware of their flood risks and it may not always be obvious that a property is at risk of flooding. In addition to the better-known risks of flooding from rivers and coastlines, flooding from surface water, groundwater and overflowing sewers is becoming increasingly common. Flood and coastal erosion risks are managed through interventions, ranging from early warning systems to building flood defences, and making homes and infrastructure more resilient to flooding when it happens. Flood defences can include infrastructure such as flood walls or natural flood management measures such as the restoration of floodplains and wetlands. Other important mediations include ensuring communities can recover quickly following a flood; building more resilient homes and infrastructure; and adapting existing homes and buildings to increase their resilience.

Ashfield hascollaborated with Future Climate Info (FCI) to produce the FCI Flood Appraisal. This product has proven to be a powerful tool in combining industry leading flood risk expertise with best of breed data and local knowledge to support prospective homebuyers as well as commercial property investors with their due diligence. It is essential to understand how flooding may impact a property and to understand how to manage this risk. The FCI Flood Appraisal provides property specific in-depth analysis of known flood risks which is vital when making important decisions on property acquisition and asset management. Using our combined extensive industry knowledge and ground-breaking data we are well placed to help businesses with these risk areas.

Talk to us to find out more.

The Environment Agency (EA) estimates that 5.2 million homes and businesses in England are at flood risk and that around 700 properties are vulnerable to coastal erosion over the next 20 years.

BY Aaron Jones
10
Fire Water Management – why is it so important?

Making commercial property resilient to the forces of nature

This website uses cookies to improve your experience while you navigate through the website. Out of these cookies, the cookies that are categorized as necessary are stored on your browser as they are essential for the working of basic functionalities of the website. We also use third-party cookies that help us analyze and understand how you use this website. These cookies will be stored in your browser only with your consent. You also have the option to opt-out of these cookies. But opting out of some of these cookies may have an effect on your browsing experience.
Necessary Always Enabled
Necessary cookies are absolutely essential for the website to function properly. This category only includes cookies that ensures basic functionalities and security features of the website. These cookies do not store any personal information.
Non-necessary
Any cookies that may not be particularly necessary for the website to function and is used specifically to collect user personal data via analytics, ads, other embedded contents are termed as non-necessary cookies. It is mandatory to procure user consent prior to running these cookies on your website.
SAVE & ACCEPT